There are many benefits of drinking coffee that not many are aware of. Coffee doesn’t just help you to get that early morning re-charge, it does more to your general health. Yet, the subject of the health impact of coffee drink has long remained controversial. Advocates of the coffee drink tout its antioxidant properties and brain-boosting capacity as good reasons for taking it. For those who are critical of coffee, they point out its negative effects such as increased heart rate, insomnia, indigestion, and increased blood pressure. Much of the controversy surrounding the drink however now seems to be clearing up as new scientific evidence proves it does more good than harm. Here are some 10 amazing health benefits of drinking coffee:

Scientific research has proven that coffee contains more antioxidants than other drinks such as cocoa or tea. This makes the drink the primary dietary source of antioxidants for those who consume it every other day. Antioxidants help to fight inflammation in the body which is considered to the source of many chronic illnesses. What this means is that a cup of coffee every day may help you to reduce your risk of acquiring conditions such as arthritis, various types of cancer and atherosclerosis. 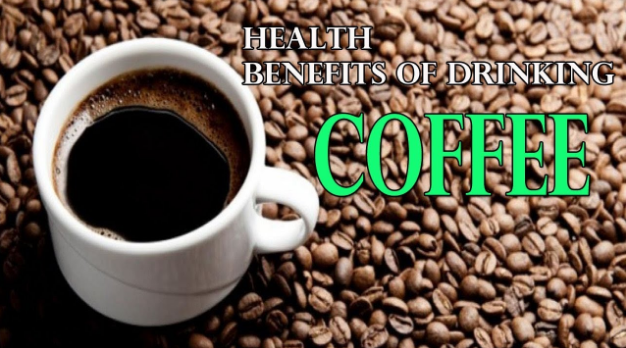 In yet another scientific study that was conducted by the Dutch, in which data was analyzed from more than 37,000 people, it was established that moderate drinkers were at a lower risk of heart disease. The study, however, found out that heavy drinkers or non-drinkers were at an increased rate of suffering heart disease. Coffee is said to help support heart health by preventing arterial damage which is most commonly caused by inflammation.

It has been found that men who drink coffee regularly have a lowered risk of suffering from prostate cancer. In women, the Harvard School of Public Health found that taking coffee reduced chances of getting endometrial cancer.

While coffee helps to boost brain activity and memory it can also help in boosting cognitive function. 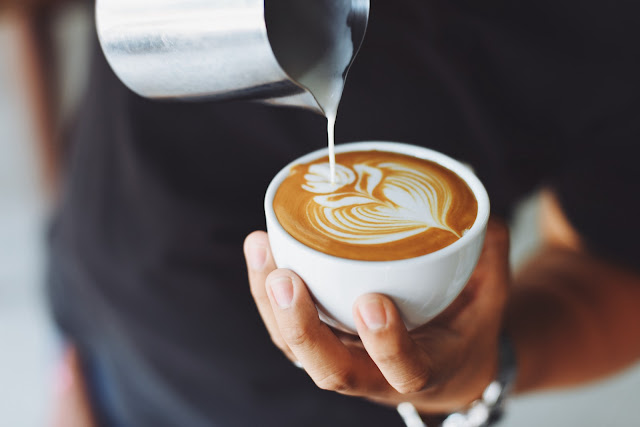 There are some scientific researches that claim that coffee helps to lower the risk of liver cancer. This makes taking at least 2 or more cups a day beneficial to the health of your liver.

Caffeine works as a performance endurance enhancer and can help you to endure more during periods of intense workouts.

There are a number of studies that have found coffee to be good at helping to lower depression levels in both women and men.

Regular coffee drinking is linked with a reduced risk of developing gout. Best Tips to Get Well Toned and Slim Arms

Some Amazing Benefits of Garlic Tips and Diet to Raise Low Blood Pressure at Home One thought on “10 Amazing Health Benefits of Drinking Coffee”